Save, support, strengthen and sustain Ukraine 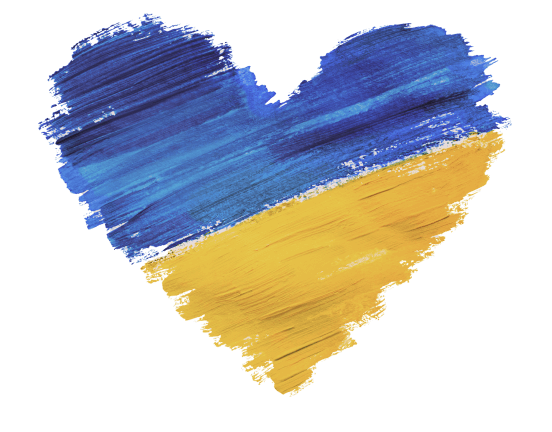 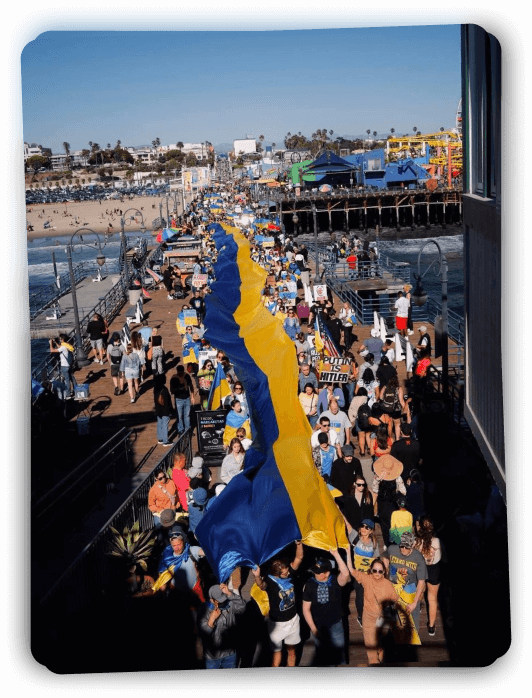 Stand With Ukraine Foundation is a Los Angeles-based non-profit organization whose mission is to save, support, strengthen and sustain Ukraine, the front line of world freedom and peace, being defended with the lives of the brave. We started as a grassroots movement before the full-scale Russian invasion. While Russian troops were amassing around the borders of Ukraine, and conducting their supposed "military exercises," most of the world were spectators just waiting for what would happen next. But we acted. The Stand With Ukraine movement in Los Angeles was the first to call to arms and initiate international rallies raising global awareness of the devastating impact Ukraine was to withstand as a consequence of escalating Russian military aggression. Since January 2022, our movement grew to include hundreds of volunteers working tirelessly to raise and ship humanitarian aid, hold cultural events, and engage in advocacy for Ukraine by reaching out to public officials and organizing peaceful demonstrations. Today we are the #1 glocal (local and global) movement dedicated to providing humanitarian war relief, fighting misinformation, promoting Ukrainian culture, and advocating for policies that support Ukraine in its struggle for freedom.

For all our efforts in supporting the Ukrainian community both in the State and abroad, SWU Foundation has been recognized by many governmental agencies and public officials, including the Consulate General of Ukraine in San Francisco and California, the Consulate General of the Republic of Lithuania in Los Angeles, State Senator Josh Newman, among others. We have been spotlighted on all major national TV news channels, as well as radio, printed and online media.

We are one of the major recognized Ukrainian-led organizations in California and the United States with a proven record of successful projects. Our work relies on volunteers, we have no overhead costs, and we provide detailed reporting of all our activities. Our aid efforts are specific. We know what is needed because we are in direct contact with volunteers and defenders on the ground in Ukraine. We have an established logistic network to deliver humanitarian aid safely and expediently to Ukraine. Thank you all, who serve with heart, lend a hand, save lives, make a difference and stand with Ukraine!

donate
Our volunteers ceaselessly organize rallies and campaigns supporting Ukraine in the USA and around the world. We lobby effectively to influence critical political decisions, changing the course of the war in favor of Ukraine.

AID TO UKRAINE AND VOLUNTEER CENTERS

As a crucial part of our activity, we promote the Ukrainian language and culture at our events, showcasing Ukrainian art, music, dances, movies, and traditions for the sake of our civic duty, as we are defending not only the territorial integrity of Ukraine but our very cultural identity. SWU Foundation stands for the protection of cultural rights which are essential to sustaining a peaceful inclusive society.
donate

Your generous donation contributes
to the fulfillment of our mission.
Save, support, strengthen and sustain
Ukraine!
donatE 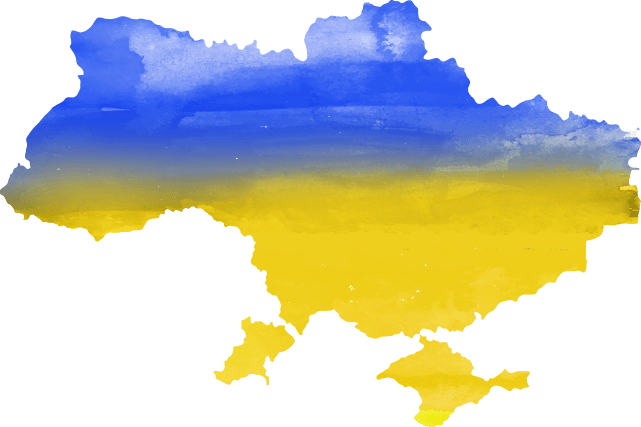 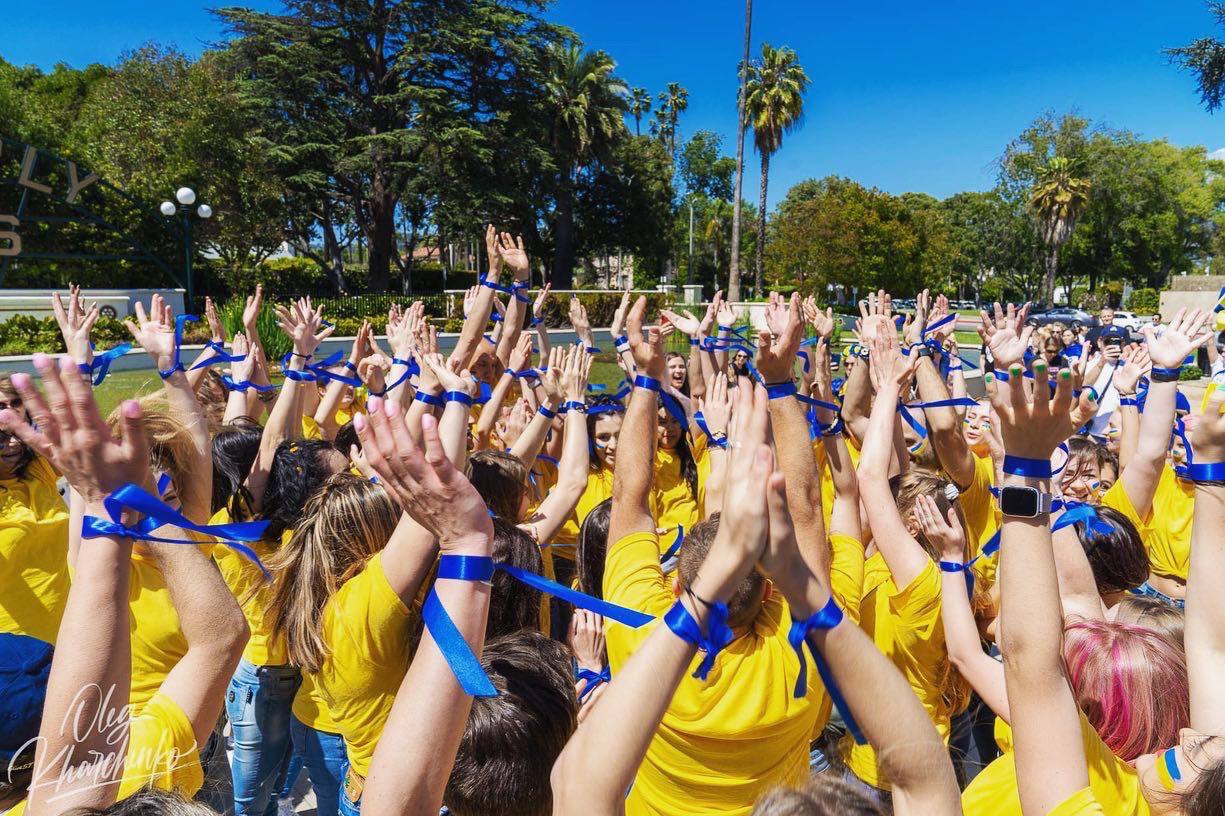 If you want to join our team,
become a volunteer or partner,
please contact us. 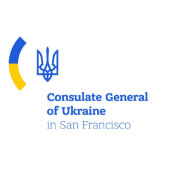 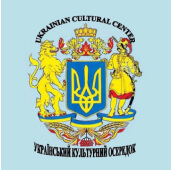 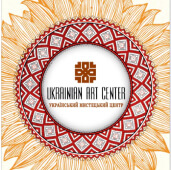 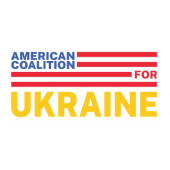 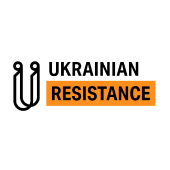 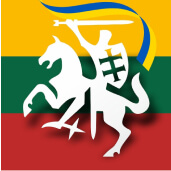 Consulate General of the Republic of Lithuania in Los Angeles 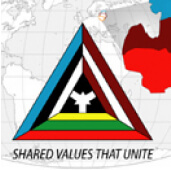 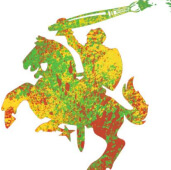 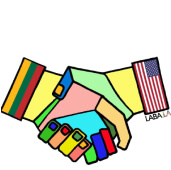 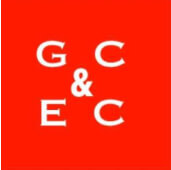 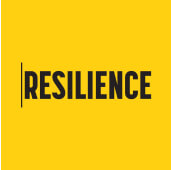 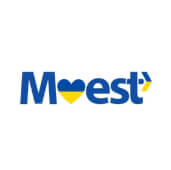 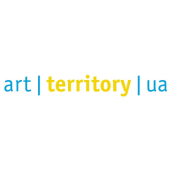 Art Territory Ukraine
For all the tremendous help given
to Ukraine, and trust shown to us, we are infinitely grateful to our reliable partners.

Fill out the form and we will contact you!

Thank you! Your submission has been received!
Oops! Something went wrong while submitting the form. 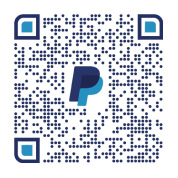 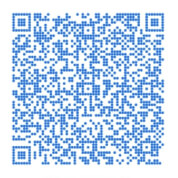 Please scan with your Camera or choose donate in the Venmo app to info@swoundation.org or @swufoundation 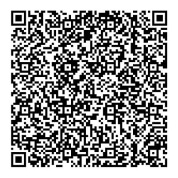 Please scan with your BANKING APP (only!) or choose to send payment to Zelle recipient info@swufoundation.org